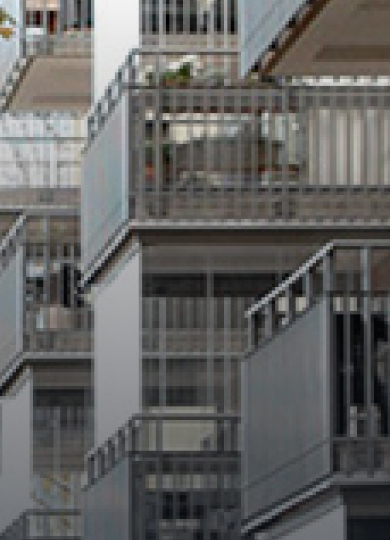 Haglinds Svets AB was founded in 1970 and the main activity during the 70s and 80s was to manufacture forging structures for industry. During the 1980s, TBO AB was also developed in the nearby town Köping, a company that carried out renovation and replacement of balconies on apartment buildings. The two companies collaborated more and more closely and merged in 1996, and formed TBO-Haglinds AB, with the brothers Ola and Christer Haglind as owners.

Over the years, the balcony contracting side has grown and become an increasingly dominant part of the business with customers all over Sweden.

In 2003, Ola’s three children took over the company and in 2019 the latest change in ownership took place when Balco acquired TBO. Since then, the company is part of Balco Group AB and today has about 50 employees, where Pär Haglind is CEO. 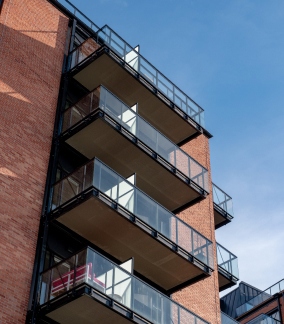 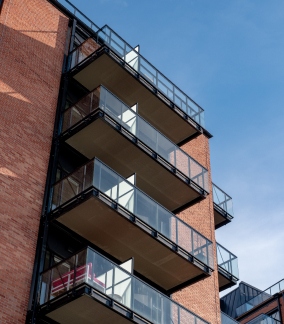 TBO-Haglinds specialises in the construction and renovation of balconies. The company strengthens Balco Group's presence and position in the southern and middle parts of Sweden.